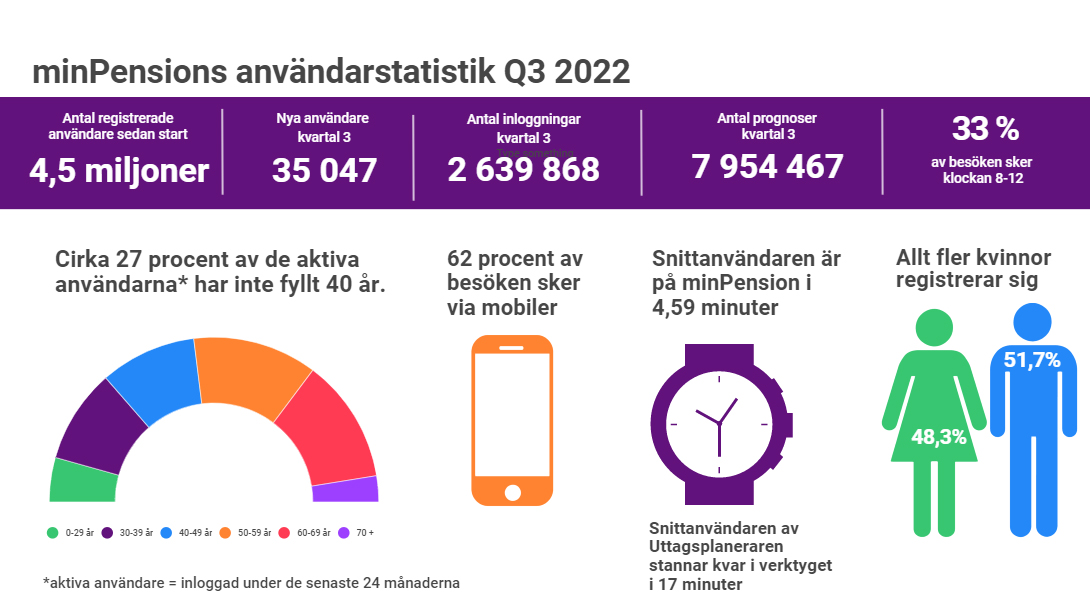 Co-writing, I think it’s quite a fair description for a lot of songs. Not only does Ozzy do the vocal melodies. He is also an inspiring bundle of special emotions and energy. And the lyricists that work with him knows that. They must consider that he is hunted by demons from the past, but always makes a come back after a crisis, and this with a smile on his lip. 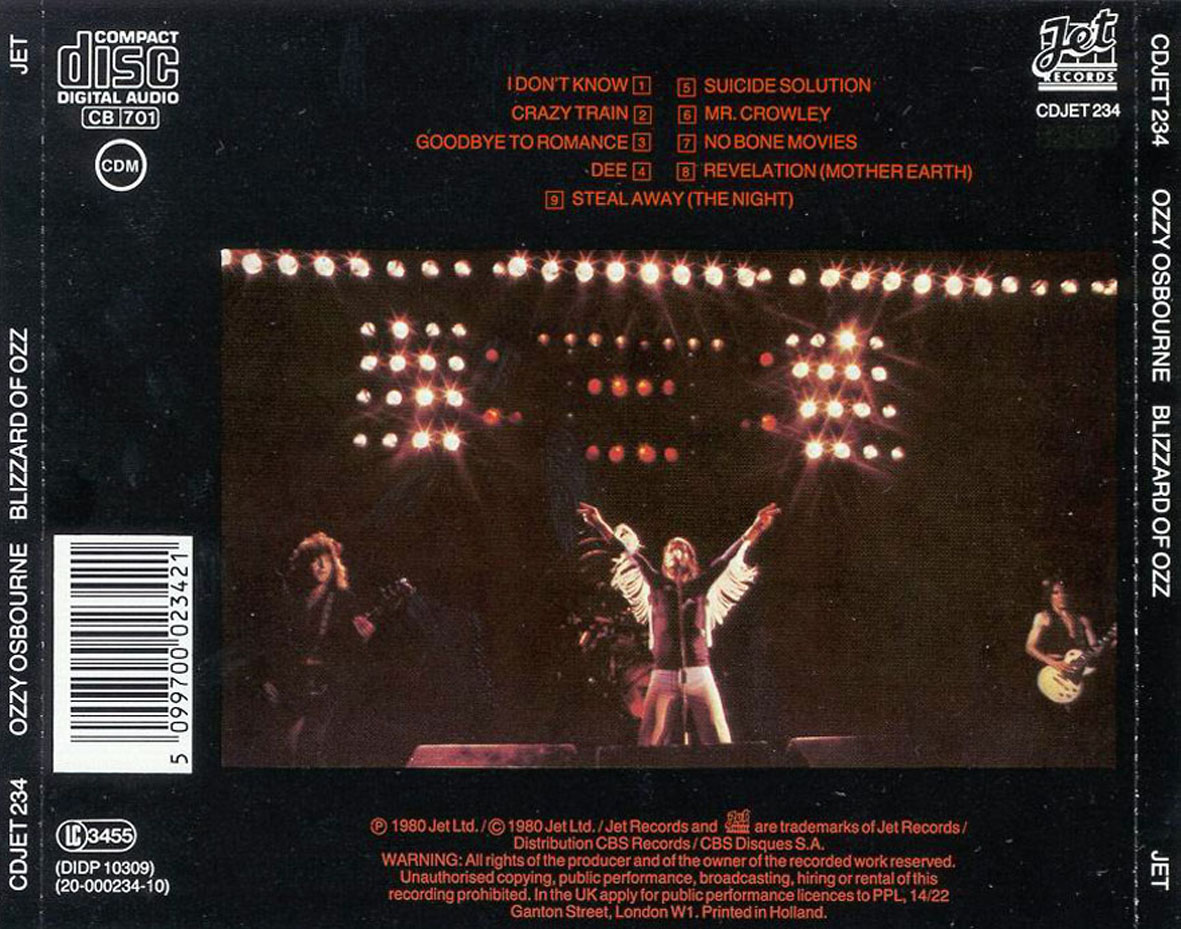 One issue that has become more and more discussed among Ozzy-fans the last ten years is how much he contributed to his own classical songs in the beginning of his career. And this day is a fine day to address the question, since it was at this date that he made his comeback, back in 1980.

The issue is that a lot of the fans in the beginning of Ozzys career thought that he was the lyricist and that he in the lyrics was telling the listeners about his thoughts and views about life, as a kind of diary of the madmen himself.

For example, this is how Ozzy, or the Ozzy team and the record company, describes the history behind Crazy Train in the texts that was included in the compilation album The Ozzman Cometh 1997.

“I’M GOING OFF THE RAILS ON A CRAZY TRAIN!” reflects everything I was going through at the time. We wrote this in Monmouthshire, Wales at a residential studio”

But it wasn’t that simple. Far from it.

This is how the bassist Bob Daisley says that the music came into being when they made Ozzys two first albums in an interview with Youtube channel The Metal Voice 2018.

“Most of the main riffs were Randys, but the music part we did together. Now what we did …would be to play an idea of a song.  A backing track kind of a thing, and Ozzy would sing a melody over it. And a lot of these melodies were very good, you know, Ozzy was very melodic in his vocal tunes and melodies. And there weren’t any other lyricists in the band. But I’d written songs in the past” (20.02).

The bassist is quite clear in his biography. It was he, not Ozzy, that wrote most of the lyrics.

Nevertheless, the album Blizzard of Oz became to be a true game changer for John Osbourne, 32 at the time. He had been kicked out of Black Sabbath 1978. He drank a lot and took a lot of coke, and nobody believed in him. Except for his soon-to-be partner and wife Sharon. Fortunately, this woman also acted as his boss and manager, and helped him find musicians that suited him.

I guess that you could say that the guitarist Randy Rhoads, drummer Lee Kerslake and bass player and text producer Bob Daisley – together with Sharon Arden – saved Ozzy’s career.

This heavy metal classic is probably a result of good teamwork. Especially Bob Daisley (ex Gary Moore, Uriah Heep and Rainbow) and his texts is important here. He, the almost legendary Rhoads and Ozzy really were a good combo.

Ozzy says in his biography that he himself was, at least sometimes, involved in the making of the texts and not only the song melodies. For example: it was he who heard that Rhoads had a good riff that would match well to the lyrics that he had formulated for some time “Wine is fine, but whiskey’s quicker, Suicide is slow with liquor” (Osbourne 2010, s 197).  But Daisley claims that it was he who wrote the lyrics, with hard-drinking Ozzy in mind. (Daisley 2013, s 122).

Ozzy acknowledged in his biography that experienced rocker Daisley helped with the songwriting and was a good bass player (but kind of an ill-humored and complaining bloke as well). Daisley has quite another take on it. That is evident in his biography “For facts sake”, where he describes how he wrote most of the lyrics, for example to the mega-hit “Crazy Train”.

Either way. This album is good. Is it Ozzy’s best? No, but if you look at it from an objective perspective, I guess this is one of his two best solo records, together with Diary of a Madman.

It’s hard rock, and vaguely late Sabbath-reminding, but catchier and kinder, it has more energy, and was more direct and had much better songs than the late 70:s Sabbath albums. And it was, or was presented as, totally focused on the solo artist himself – more precisely the Ozzy-persona; the crazy artist that said goodbye to romance and friends and bit the head off a bat,(and also a dove actually).

Another example of this focus in Ozzy, besides the Suicide solution song, is ”I don’t know”. Even if it is Daisley’s words, it’s about Ozzys experiences from Sabbath, when everybody asked him and Sabbath about esoteric things and mysteries about life (Daisley 2013, s 122), themes of which he really didn’t had so many things to say.

In the book the former Ozzy bass player even admits that Ozzy changed his lyrics in this song, according to Daisley by accident: Ozzy remembered some of the sentences the wrong way, he writes.

75 percent of the songs on the debut album are good. It has Crazy Train (473 000 000 plays on Spotify!). It has Mr. Crowley, and it has Rhandy Rhoads. Any bad tracks? Yes, one. It is No bone movies. Totally boring. Doesn’t make you feel anything.

How about the production? Not so good. It sounds a bit…thin? Many seems to like it though. But some of the more skeptical fans says ”Raw”, ”Rough” and ”A bit dated. The production is clearly different from the other albums. Is it cheap or is it perfectly fitting the Ozzy persona at that time?  Either way, I give Blizzard of Ozz a weak 8 out of 10.

What does Ozzy says nowadays about the writing of his songs? Among many things he says that he has co-written the songs, when asked to comment that he has produced 173 songs. (Sirius XM, interview 2019.)

Co-writing, I think it’s quite a fair description for a lot of songs. Not only does Ozzy do the vocal melodies. He is also an inspiring bundle of special emotions and energy. And the lyricists that work with him knows that. They must consider that he is hunted by demons from the past, but always makes a come back after a crisis, and this with a smile on his lip. He is there with his his madness and voice and intuition. He makes artistic choices, even when drunk.

The story and the persona is magnified by show business, and the audiences expectations, of course.

Looking back at the first of solo albums, I am more convinced than ever that Ozzy was, and is, heavily involved in the making of his music, even though it’s quite clear that the riffs and the lyrics often relies on somebody else’s efforts.

Bob Daisley-Talks Blizzard of Ozz, Diary of a Madman, Bark at the Moon Pt1